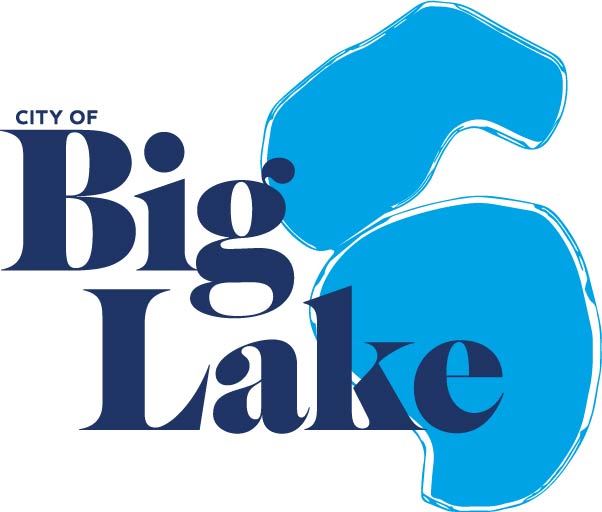 The Big Lake Police Department has operated from a long list of locations. Below is a chronological list of the home of our department.

This building was located on the southwest corner of Lake Street South, and Highway 10, it was commonly known as the Old Bank and would have stood across the street from where the McDonalds over flow lot is today. This building also served as the Fire Hall prior to the Police Department occupying it. It consisted of one room.

The second home to the Big Lake Police Department was located at 35 Lake Street South. This space was rented by the City of Big Lake and was comprised of a Chief’s Office, and another area that included an officer’s desk and secretarial desk. The evidence room was located in the basement. 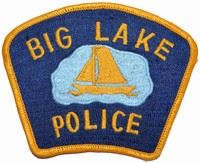 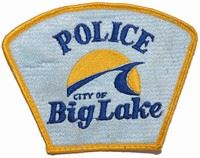 The police department was located at this location for several years, it was sharing the space with City Hall.

(2003-2013) The Big Lake Police Department had its first standalone building, which they occupied in 2003. It featured interview rooms, patrol officers room, Chief’s Office, secretarial area, and garage space. This building began to deteriorate and was in need of major upgrades going into 2013. 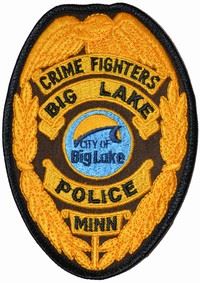 (2013-2014) The police department was relocated to this location in 2013 as a cost savings measure, it was once again sharing the space with City Hall, but occupying a vacant wing previously utilized by the Building Department.

(2014-Current) In 2014 the City of Big Lake bought a large commercial building at this location, to provide space for the Big Lake Library. When the building was acquired, an office suite was utilized for a Big Lake Police Substation. The Patrol Officers of the Department, along with the Reserve Officers relocated to this location, the Chief, Lieutenant, Investigator, and Police Specialists remained at City Hall. In 2015 the remaining tenants vacated the building, a renovation turned the building into a modern police facility in a very fiscally responsible manner. In January for 2015 the Big Lake Police Department moved into its new facility, once again all under one roof. The new building features offices and work spaces for all staff, indoor garage for squad cars, conference rooms, interview rooms, and a cold storage garage. 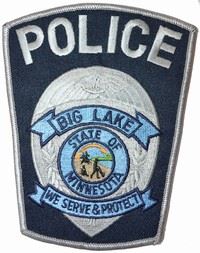 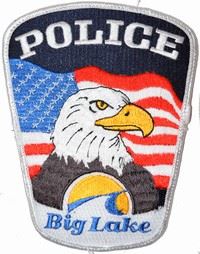 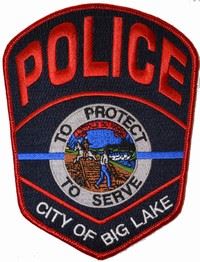