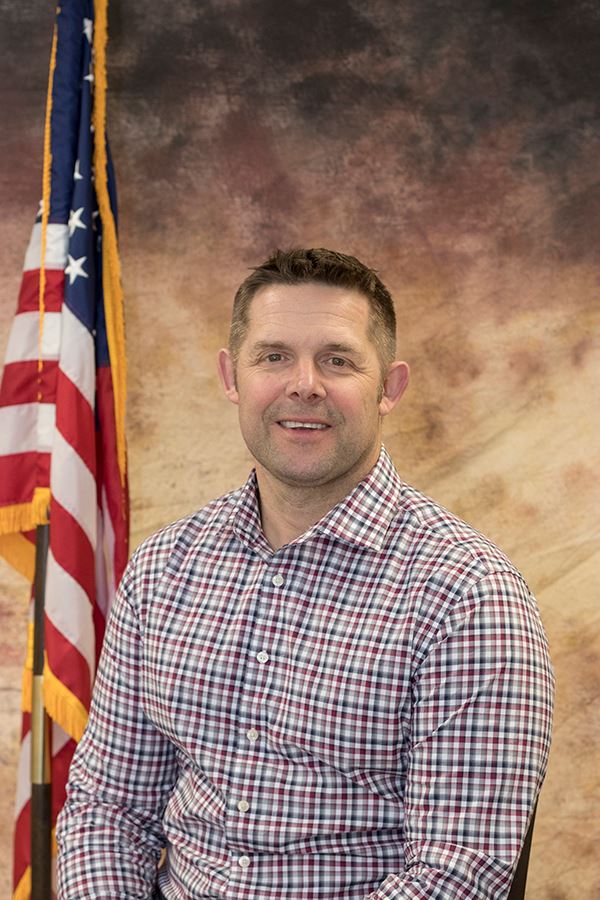 Past Representations on Boards / Committees