Before setting the actual levy, the council must estimate the expected city expenditures during the next calendar year.  This is done through the preparation of the city budget.  After taking into consideration all anticipated non-property tax revenues, including various state aids, the city subtracts the anticipated expenditures, resulting in a substantial amount of money the city will need to raise through the property tax levy to provide city services.

Local governments do not directly set the tax rate, but instead the tax rate is a function of the levy and the local tax base.

The city tax rate is calculated based on the total levy (amount needed to cover city services) divided by the city’s net tax capacity. 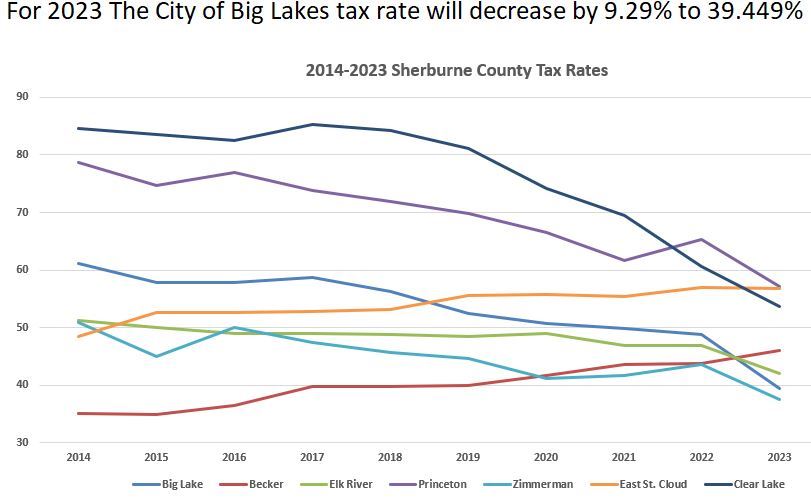 What does your property tax pay for?